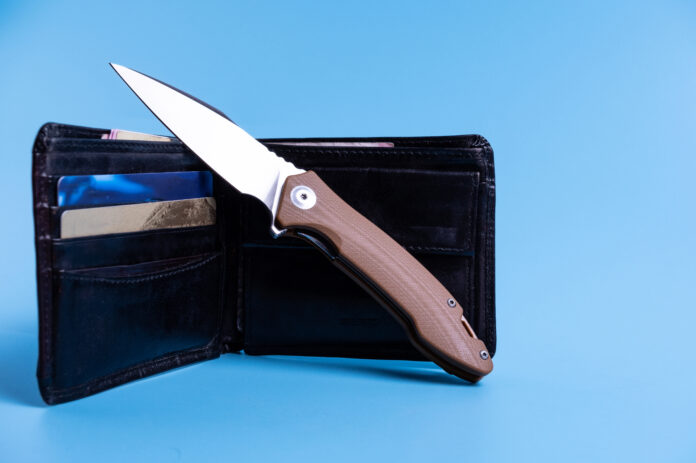 Self-Defense Items – Why They’re So Popular? An aerosol self-defense spray named Mace was designed in 1965. It was the first commercial product of its kind. Self-defense almost always needs more than just your bare hands. Besides a handgun, which is a deadly means to defend yourself, these nonlethal self-defense products are relatively recent creations made especially to help you in defense against an attack.

Nonlethal self-defense items for personal safety have zoomed in popularity in the past 10 to 15 years mostly as they’re affordable and effective ways to defend oneself. They’re legal in almost all jurisdictions with a couple of cities and states having limitations on stun devices. They are not as expensive than a deadly handgun and offer a viable alternative to the deadly force of a handgun. It just does not make sense to shoot and kill someone for an easy home invasion.

Why are these self-defense items so common?