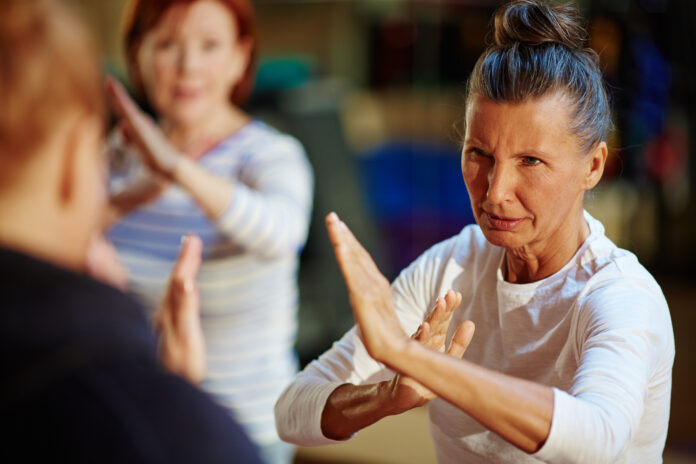 The planet’s senior citizen population is growing with every new day and consequently we have petty offenders who will benefit from this truth. You see to the frequent criminal, more seniors equals potentially “easy targets” from that to rob. If you give your ordinary scumbag offender a choice between trying to rob a 30 year old man and a 75 year old male, the huge majority of these criminals would undoubtedly prefer to attempt to rob the one they think would provide the least resistance, the 75 year old.

So what’s a self-reliant senior citizen to do to make sure their own safety whilst roaming the streets? You can always carry a handgun (in countries that enable you to do this ). The one issue I see with this is EVERYTHING! Let’s not look to wealthy deadly handguns instead, okay? Great. Your next option is to take a self-improvement course. Let’s discuss stun guns, which I think is the less likely choice for most seniors, first and foremost.

Stun guns are immensely powerful and may be operated with very little training and need very little coordination and strength to use. The main reason I am a little reluctant to indicate that a stun device for seniors is because although they are deemed non-lethal they’re still quite dangerous if used incorrectly or turned against their consumer by an attacker.

The high voltage, low amperage current of electricity is made even more dangerous if the sufferer has the gun turned against them and is of an advanced age and potentially weakened heart. Sometimes this might be fatally dangerous. So I’m not against senior citizens carrying such a device but I think it will be best if the senior citizen was of quite body. Pepper spray is a sort of self-defense I think just about anyone could benefit from regardless of age.

It can be non-lethal and may be every bit as powerful as a stun gun with a bit less danger to its user. It takes almost no instruction to have the ability to point and shoot using a pepper spray apparatus and as such even the frailest of consumers should be able to use a spray in self-defense.